Welcome to a new episode of the New Female Leaders podcast. The podcast about authentic leadership where we interview role models and experts and together we try to answer the question: what IS authentic female leadership? How can you make an impact and stay true to yourself?

In this special episode, Caroline is talking to Filipa Lazary, the co-owner of the podcast studio where most of the New Female Leaders episodes of season 3 have been recorded. Filipa is a former corporate senior engineer turned DJ turned community builder with a background in ballet and violin music.

“If you really have a pure intention and you follow your heart, the universe will take care of you”

A self-proclaimed tomboy, Filipa Lazary always aspired to be like her older brother and enjoyed activities that were normally reserved for boys. However, ballet was also a passion of hers as well as music and dancing and so while growing up she learned to integrate these masculine and feminine traits of her personality.

Filipa studied at the Lisbon Conservatory from the age of 6 until 16. At 16, Filipa felt like she needed to make a choice: what am I going to do and how am I going to sustain myself? Coming from a family of engineers, Filipa decided to choose tech and then went on to study Computer Science at the Lisbon Technical Institute.

Filipa started her corporate career as Product Manager at Ericsson, went on to work at Celtel International, the Vodafone of Africa, and continued her journey at T-Mobile, where she spent the final 3 years of her 12-year long corporate career.

In 2006 Filipa moved to Amsterdam and was absorbed by the city’s electronic music scene. She joined a local promoter in 2008 and helped organize underground parties in the city. From there, it was a small step up to the booth. Her deejaying career picked up fast and in 2012 she was already turning it up at Boom Festival and had her first gig at Burning Man in 2014, after which she was invited to perform at Tomorrowland in 2017.

While producing electronic music, Filipa realized she was more creative with other creative people around and so she came up with the idea of starting her own artist residency after moving to Ibiza in 2012. Together with her partner Mark, she set up a local artist community, called ‘Labryinthia’, and they have been co-creating and living with other artists ever since. 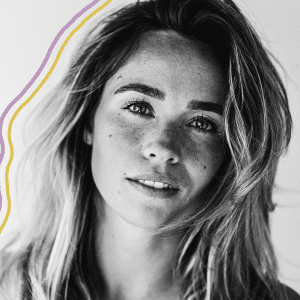 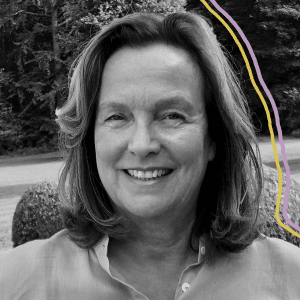 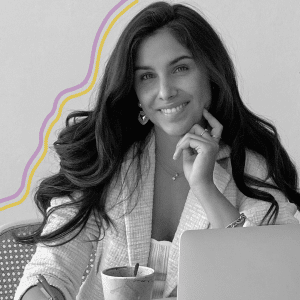 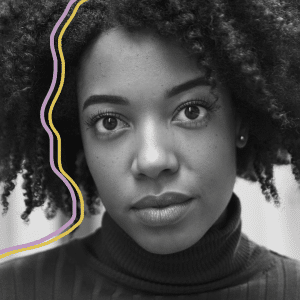