Welcome to a new episode of the New Female Leaders podcast. The podcast about authentic leadership where we interview role models and experts and together we try to answer the question: what IS authentic female leadership? How can you make an impact and stay true to yourself? This time we’re talking to Nicola Mendelsohn, the Facebook Vice President for EMEA. We’re so excited to have her on the show. Enjoy!

“If you can be your true, authentic self, you can be vulnerable. You just create an environment where others can speak that truth, what’s on their mind.“

Nicola Mendelsohn is currently the Vice President for Europe, Middle East, and Africa for Facebook. A role she has held since 2013. She is also a non-executive of Diageo, serves on the UK government’s Digital Economy Council, the Mayor of London’s Business Advisory Board, and is co-president of the charity Norwood.

At the heart, her position at Facebook is about “making sure that whether it’s a person using our platforms or it’s a business, large or small, that Facebook can be the best platform and the best partner for the individuals or for the businesses, especially through this last year where we’ve all gone through this rapid digital transformation.”

No two days are ever the same at Facebook. Before the Covid world, Nicola would travel most weeks to different parts of the region. She would meet with all different groups of people, with business owners, small and large, that were using Facebook’s platforms: politicians, community groups, and female entrepreneurs, to accelerate women in business and get more young women into STEM careers.

Prior to joining Facebook Nicola worked in advertising for over 20 years working at BBH, Grey and Karmarama. Prior roles include: first female President of the IPA (the advertising industry trade body), Trustee of The White Ribbon Alliance, Chairman of Women’s Aid Development Board and President of the Women in Advertising and Communications London club (WACL). She was also a Director of the Women’s Prize for Fiction and Co-Chair of the UK Governments Creative Industries Council. In 2015 she was awarded a Commander of the British Empire (CBE) for services to the creative industries in the UK. Her greatest joy in life comes from her husband Jon and her four children Gabi, Danny, Sam and Zac. 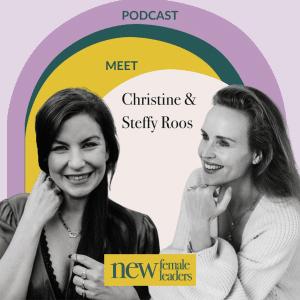 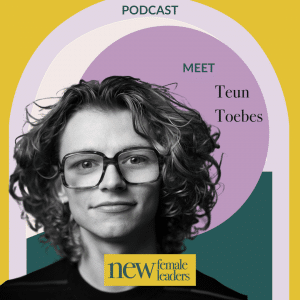 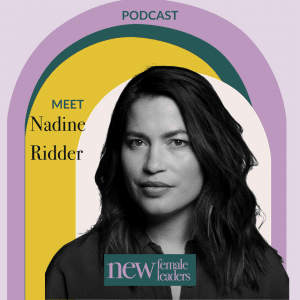 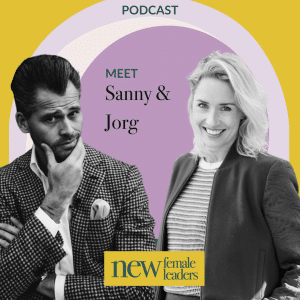 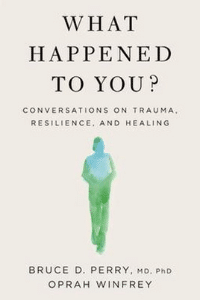 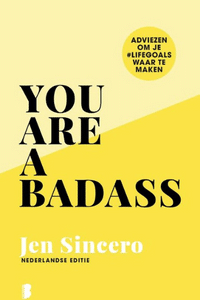 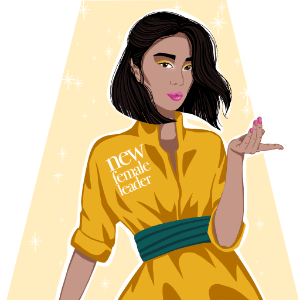 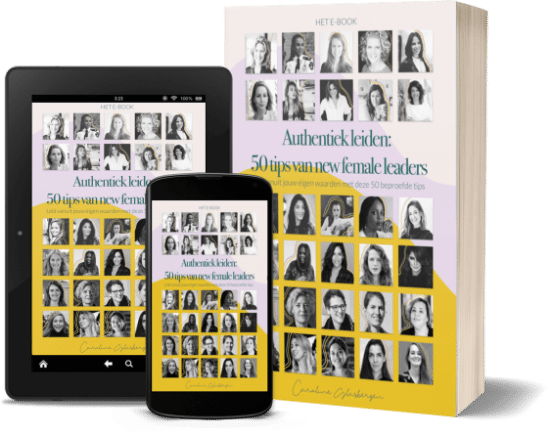